Pete Madsen is an acoustic blues, ragtime and slide guitarist from the San Francisco Bay Area who blends Kottke-esque virtuosity with thoughtful writing skills to produce wonderful guitar excursions. He has shared the stage with Kelly Joe Phelps, Alex DeGrassi, Peppino D’Agostino and many other incredible acoustic musicians. He performs mainly in the Bay Area and has played at the Freight & Salvage, Jupiter, Pt. Reyes Station House, and has taught and performed at the Healdsburg Guitar Festival as well as the Santa Barbara Acoustic Instrument Celebration (SBAIC). His performances include songs from the greats—Robert Johnson, Big Bill Broonzy, Blind Blake, John Fahey—as well as many original songs inspired by traditional blues and modern fingerstyle guitar.

Pete has several projects he has been working on in 2018, including a duet with bassist/harpist Chuck Ervin and From the Delta and Beyond, a band and multi-media project which covers blues history and performances 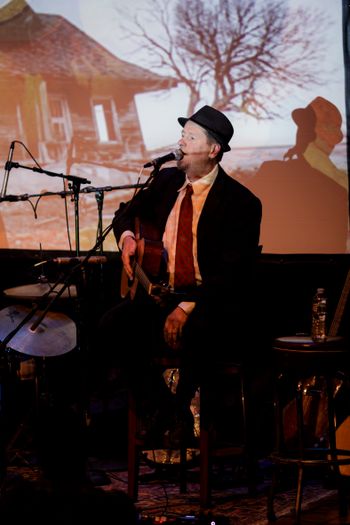 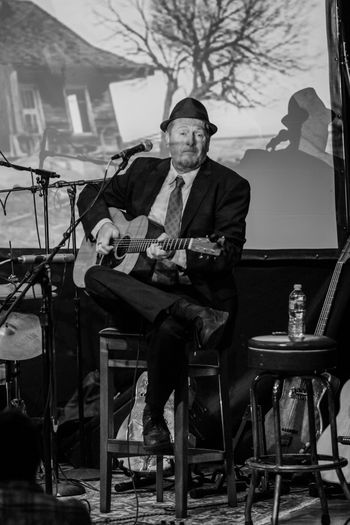 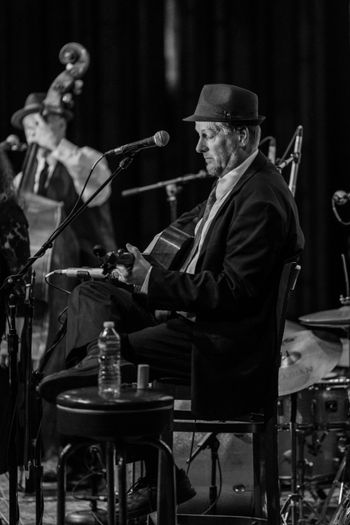 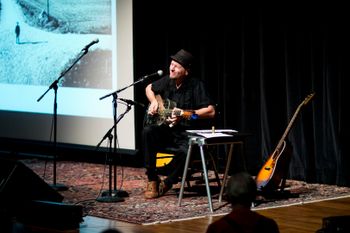 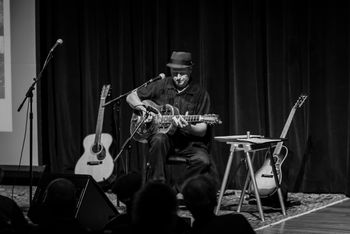